Head Fake - The NWO Will Arise From the East 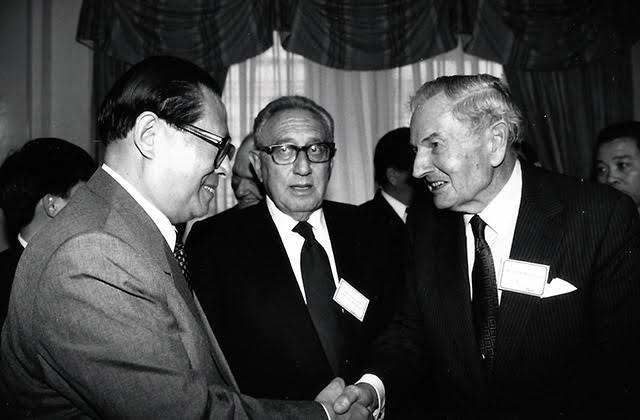 Rockefeller with Zhou Enlai - 'the first Premier of the People's Republic of China. Zhou was China's head of government, serving from October 1949 until his death in January 1976'.
The West is a decoy for the erection of the real NWO by the East After
the defeat of the West in a World War
The alt media have cast
the "East" as the good guys
but in fact, it is Russia and China
who have been tasked with installing
the New World Order (Communism.)
We are being demoralized
to embrace our "saviors."
"Multipolar power" masks the usual suspects.
Head Fake - The NWO Will Arise From the East
Publié par l' ABUSE 0 commentaires