The High-frequency Active Auroral Research Program (HAARP) is a congressionally initiated program jointly managed by the U.S. Air Force and U.S. Navy. The United States Congressional records show that HAARP is funded by the US government. The U.S. Senate set aside $15 million dollars in 1996 (Clinton administration) to develop the ability to penetrate the earth with signals bounced off of the ionosphere. This earth-penetrating-tomography has since been developed and used by the US government to look inside the planet to a depth of many kilometers in order to locate underground munitions, minerals and tunnels. The problem is that the frequencies used by HAARP for earth-penetrating tomography is also within the frequency range most cited for disruption of earth’s own electromagnetic field.
HAARP patents states that HAARP can beam radio energy into the Auroral electrojet, the curved, charged-particle stream formed at high latitudes where the solar wind interacts with Earth’s magnetic field. The radio energy then disperses over large areas through ductlike regions of the ionosphere, forming a virtual antenna that can be thousands of miles in length.
https://politicallyincorrect.news/2019/11/28/use-of-haarp-as-an-earthquake-weapon-protected-by-u-s-patent-2/
https://politicallyincorrect.news/2019/11/28/use-of-haarp-as-an-earthquake-weapon-protected-by-u-s-patent-2/
Publié par l' ABUSE 0 commentaires

See the map in 3D on ClimateViewer Maps!

This documentary, in the form of a satellite map, traces the history of weather modification world wide between the years 1952 and 1999 as recorded by the United Nations World Meteorological Organization. This map includes data on the apparatus involved, agents applied and the techniques used in each event. It also includes both positive and negative results of some of the completed projects, funding sources such as government agencies and private companies. It even includes expert opinions and law cases on the topic in order for you to get a complete picture of the benefits and drawbacks of such programs. The apparatus, agent and characterizes data represents the first year of each program, any extended years of the program and in the case of US efforts lists the numbered NOAA documents for each extended year. The data involved in this map comes from the Register of National Weather Modification Projects 1989 through 1999 which are linked to this map.

Wifi, Microwaves and the Consequences to our Health - Barrie Trower 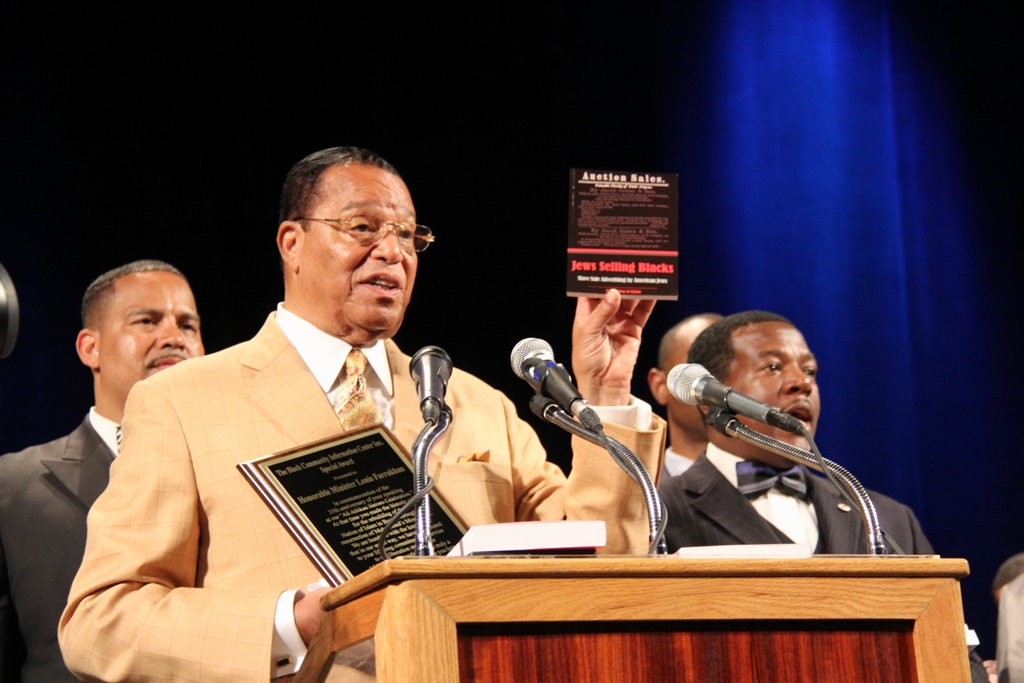 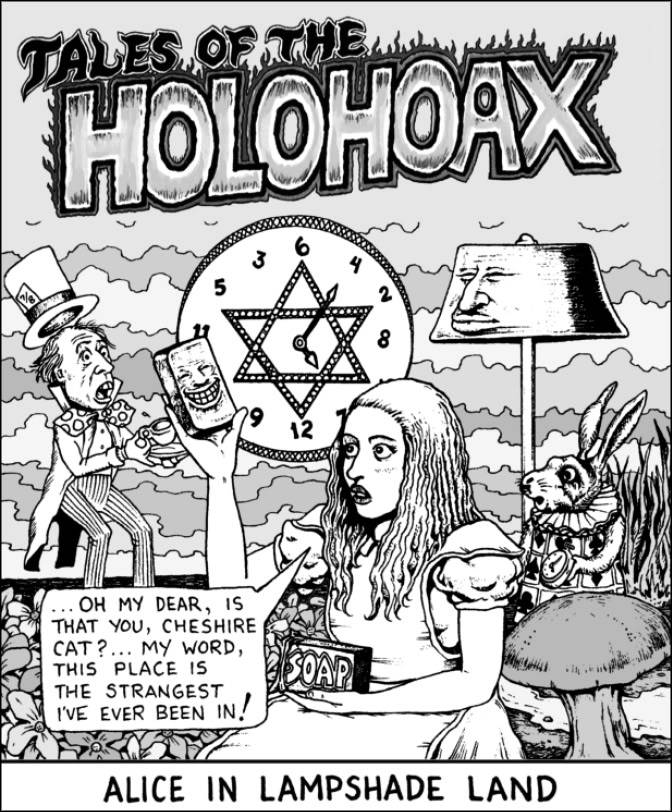 The Most Premeditated and Highly Organized
Depopulation Scheme in World History 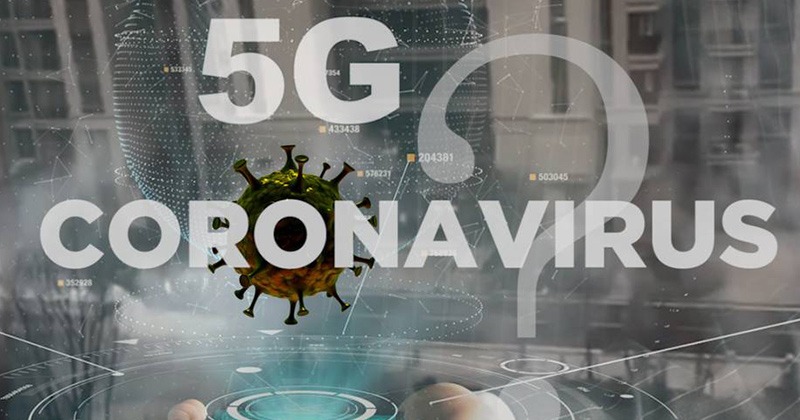 SPECIAL NOTE: It’s of vital importance for every bioweapon expert, medical researcher, bioengineering scientist and investigative journalist to comprehend the true complexity of this global depopulation scheme and major move toward global governance.  That’s why the following extensive report is a very long read indeed, which will get even longer with each successive update.  The Wuhan coronavirus pandemic is actually an immense and convoluted series of black operations that are taking place on several levels each with multiple layers, in different dimensions and on every continent.  This is not 5D chess, it’s 12D chess; and it’s been planned for many decades for this very moment in time.  Only with this correct understanding will folks come to apprehend how various furtive operations, which appear to be working at cross purposes, are really ordained by the same plotters.  Some of the most weighty explanations articulated below may even seem to be mutually exclusive—they aren’t.  Some of the most radioactive info/data is only now being email to us as it will continue to be for the foreseeable future; after all,  the more time that goes by, the more the hard truths will surface.  Therefore, it’s the “Updates” posted at the bottom of this page that will contain the most current and sensitive intelligence.  The final point here is that “staged” does NOT mean this is a hoax; only that many pieces of this op are choreographed and carried out to have maximum effect on the targeted populations.

State of the Nation

QUESTION: Is the bioengineered coronavirus pandemic being purposefully propagated globally in order to further facilitate the military deployment of 5G worldwide?

The answer to that critical question is of paramount importance to every person on the planet because of how forcefully the 5G juggernaut is moving across the land.

We all knew they were going to do something big—VERY BIG! 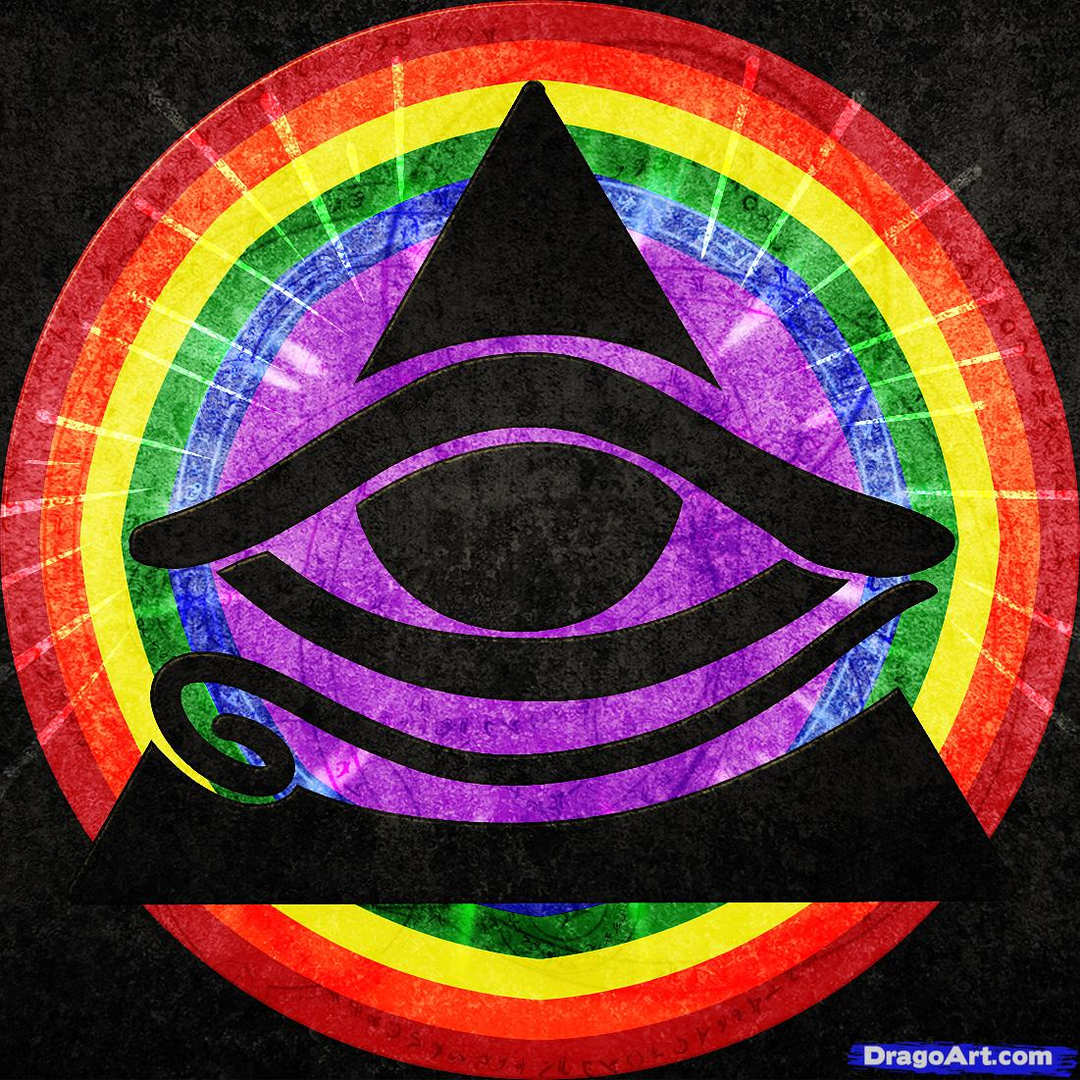 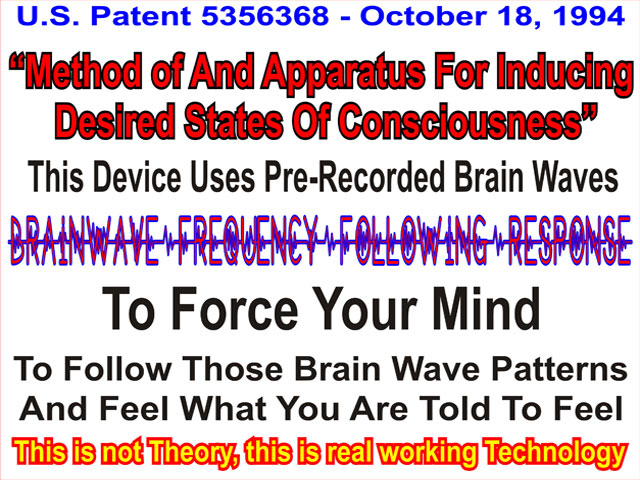 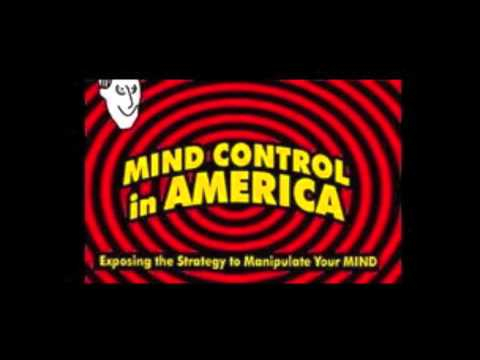 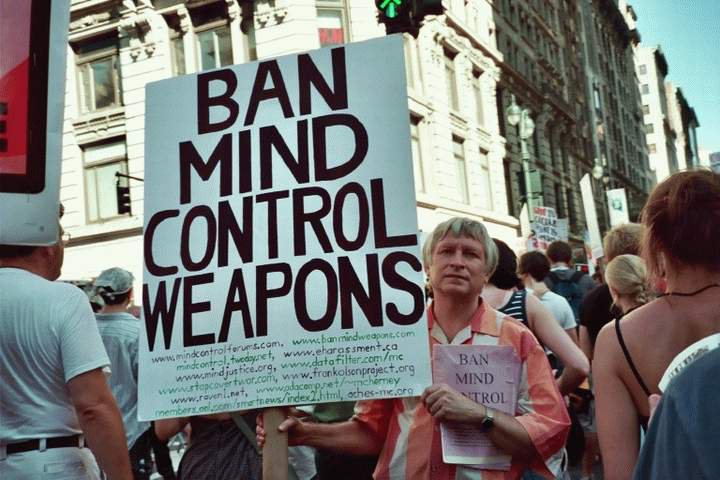 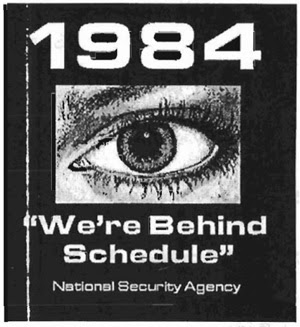 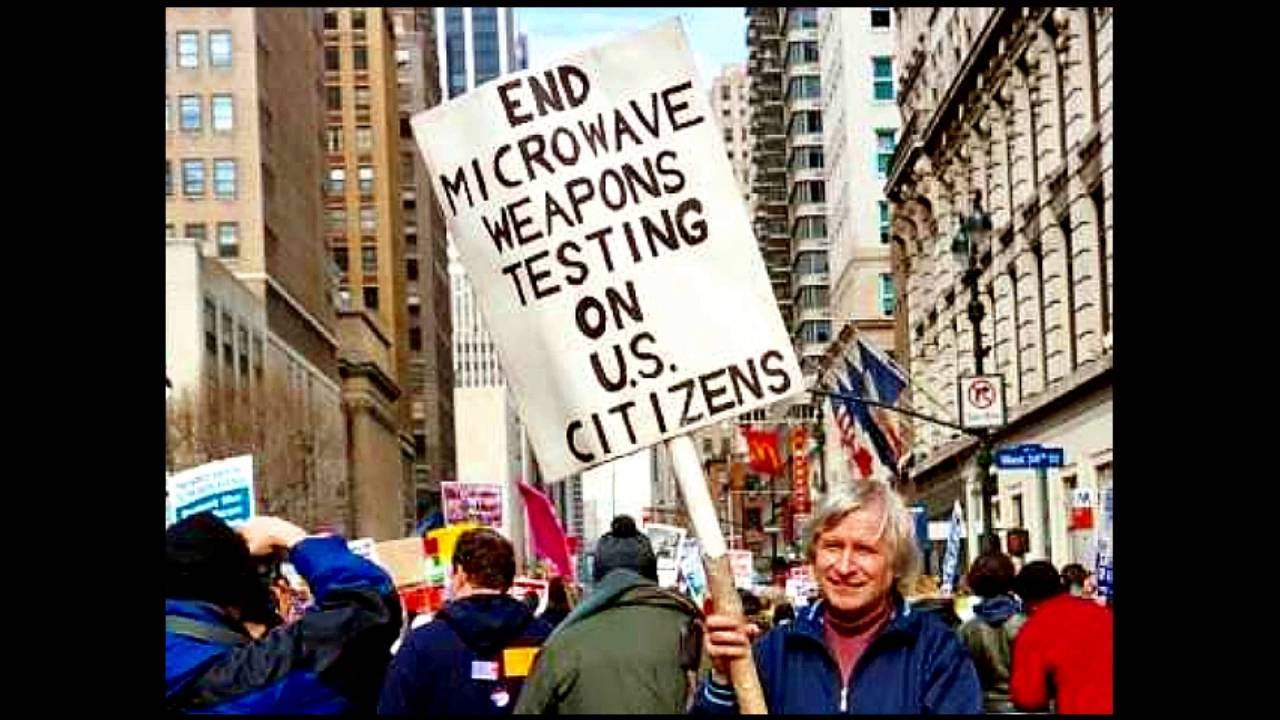 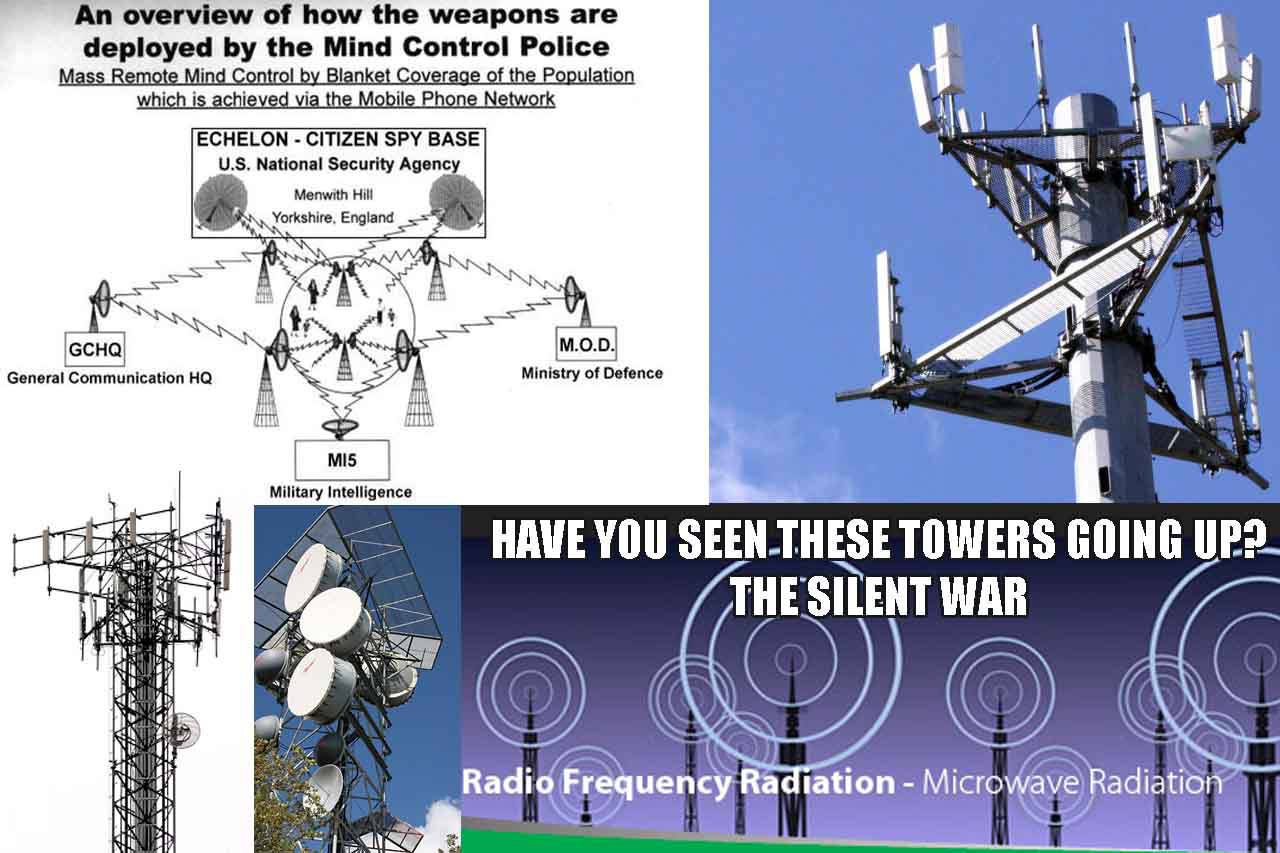 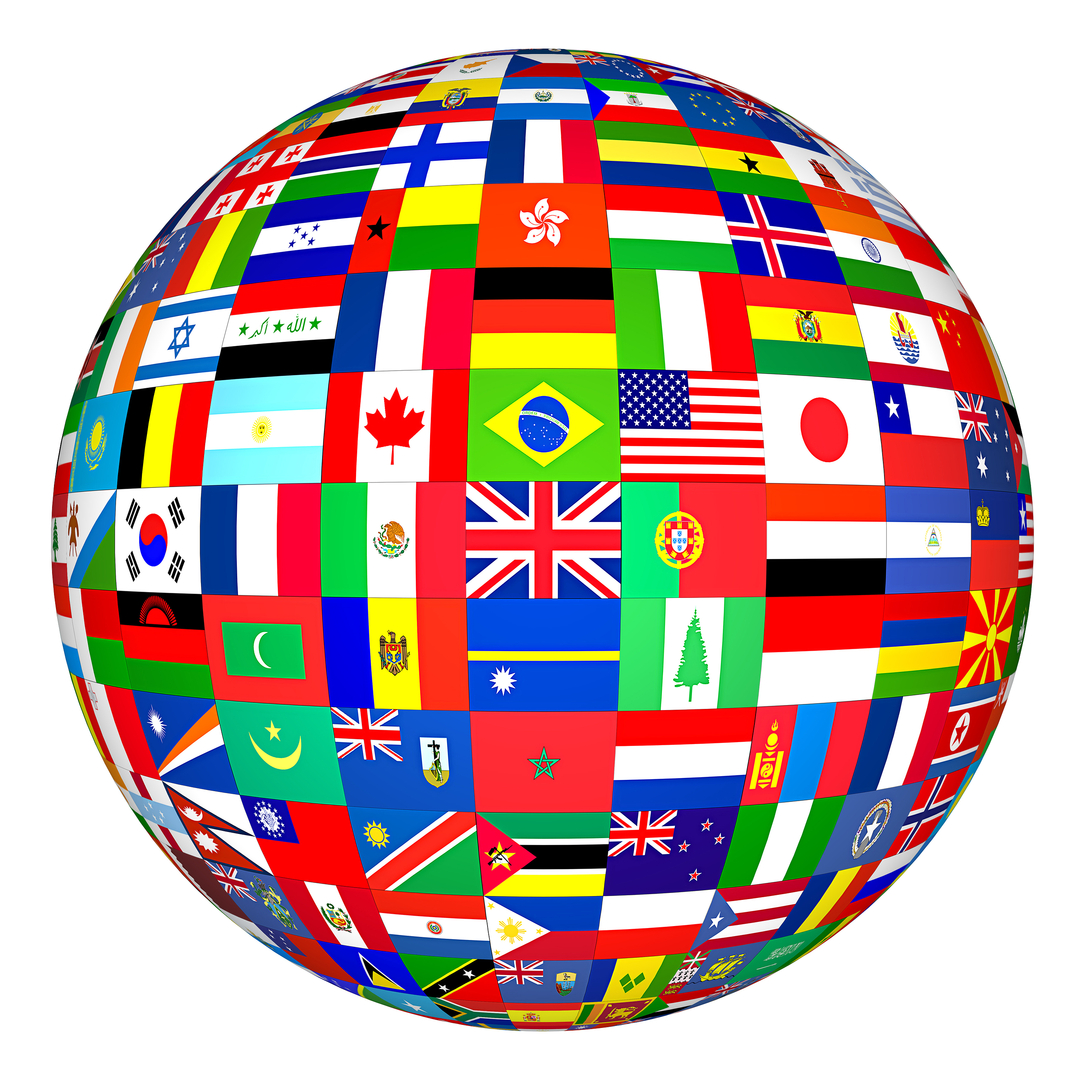 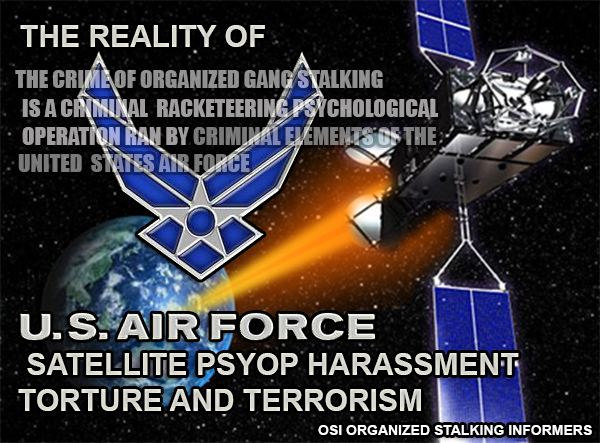 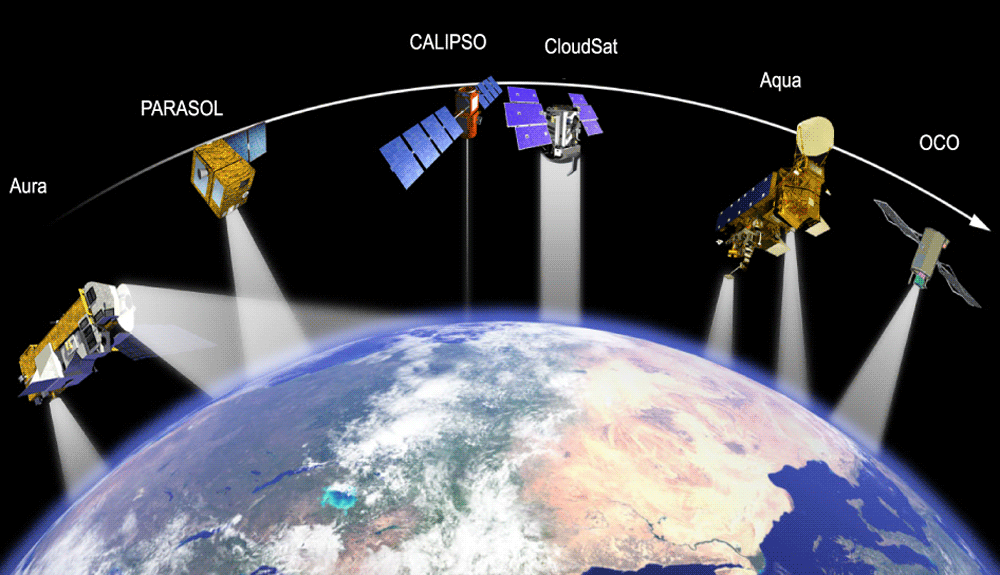 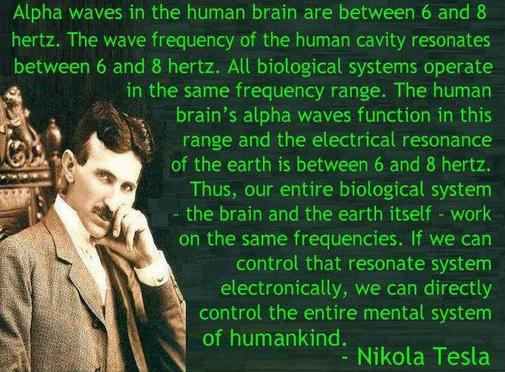 DISCLAIMER: All content provided in this website is for informational purposes only.  The owner of this website makes no representations as to the accuracy or completeness of any information on this site or found by following any link on this site. The owner will not be liable for any errors or omissions in this information nor for the availability of this information.  The owner will not be liable for any losses, injuries, or damages from the display or use of this information.  These terms and conditions of use are subject to change at any time and without notice.  Due to the nature of the subject matter, this website must rely on open literature evidence and substantiating links for confirmation by others.  It is a must.  One person making these claims is simply not enough.  Efforts continue to ensure corrected content and updates due to official tampering by official unauthorized access.  With regards to the content, the administrator simply states "Believe it or not!" 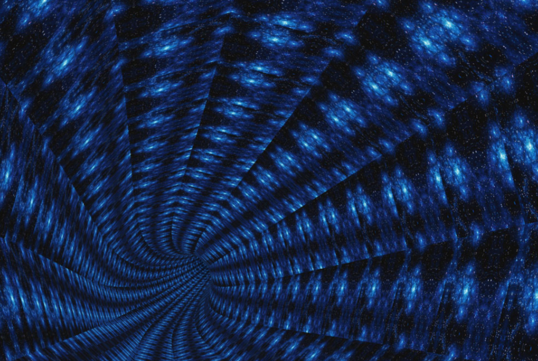 KNOWLEDGE IS POWER, AWARENESS IS KEY.


THE TRUTH A POWERFUL UNBEATABLE
FORCE AND ALL THAT IS NEEDED
​HOPING TO SAVE LIVES...
​ 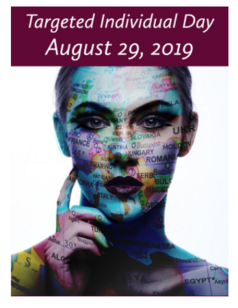 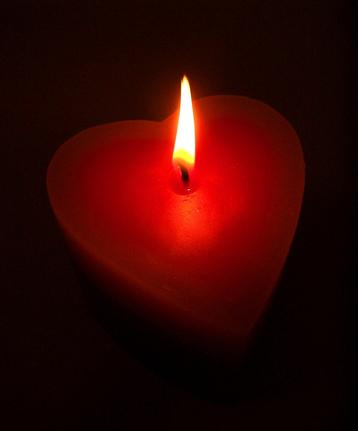 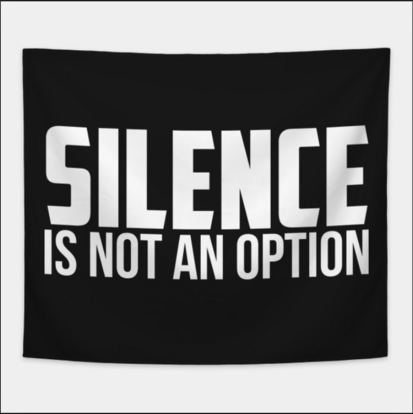 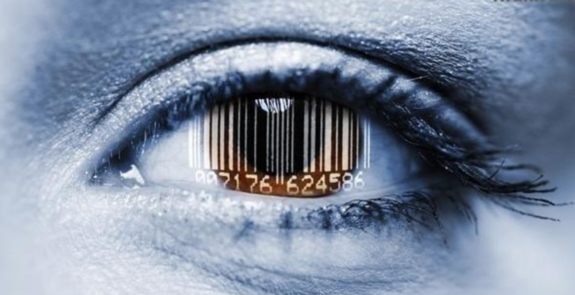 Truth the Weapon and Ultimately an Unbeatable, Powerful Force!

A strategically designed monstrous program using bizarre tactics that most cannot believe it exists.  The human monsters involved are having far too much fun tampering with the mental, physical, and emotional states of thousands of human experimentation guinea pigs reported nationwide and globally in their literal game plan for behavior modification. 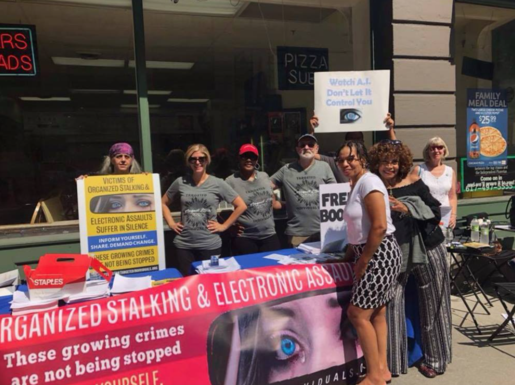 Down the Rabbit Hole and into the  Mind Control Gate 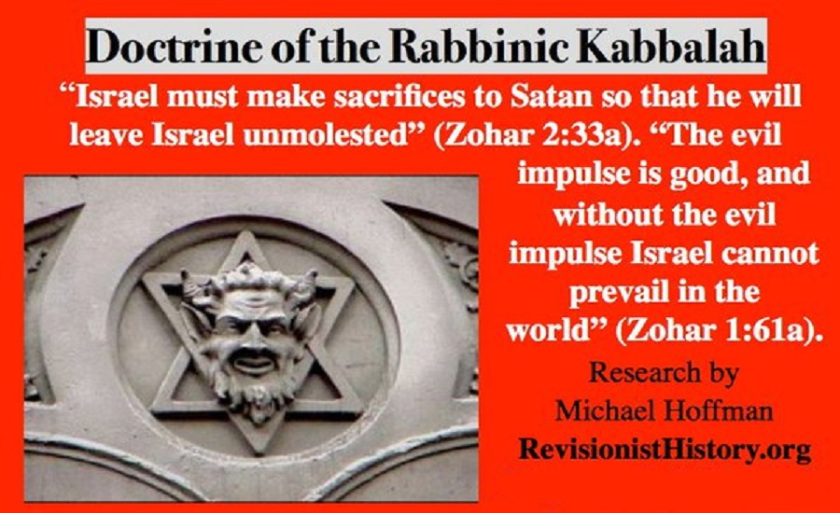 Is the word "Satan" actually used? Can't find any translation online. Send me the Hebrew word.
Hoffman: Evangelical Christians "worship their would-be executioners. This is diabolic disorientation....the ancient Zohar insinuates a certain urgency to the sacrifice of goyim that Israel must make to Satan…"

KALERGI PLAN: The Covert Scheme To Destroy Europe From Within

KALERGI PLAN: The Covert Scheme To Destroy Europe From Within The hot potato of immigration – a perfectly reasonable debate for citizens of any country to have but one that many from all political persuasions are often unable to have without resorting to hysteria and polarisation.

Natural and sustainable immigration happens organically. Economic immigrants, whether legal or not, can’t be blamed or demonised for looking for a better quality of life. And genuine asylum seekers who escape war zones and civil wars created by any aggressor including western/Nato countries should expect our sympathy and help and be given refuge in the nearest safe country or countries as set out in international law.

But it isn’t that simple. Sadly there are political leaders and planners who seek to create and use mass immigration and the forced movement of people for their own nefarious purposes. Not many people have heard of the The Kalergi Pan European plan for Europe. In the 1920s, Free Mason Count Richard von Coudenhove-Kalergi wrote a book titled “Praktischer Idealismus,” (Practical Idealism) which set out his views on how he believed the abolition of the right of self-determination and the elimination of European nations should be accomplished with the formation of an European Union.

After publishing the book, Kalergi received help from Baron Louis de Rothschild who put him in touch with one of his friends, banker Max Warburg. Warburg then supported Kalergi with considerable funds to help form his European movement. The main problem lays with the fact that what Kalergi called for was not only the destruction of European nation states but also the deliberate ethnocide of the indigenous, mostly Caucasian race of the European continent. This he proposed should be done through enforced mass migration to create an undifferentiated homogeneous mass of serfs to be dominated by a wealthy self electing elite.

Kalergi in his own words:

“The (European) man of the future will be of mixed race. Today’s races and classes will disappear owing to the disappearing of space (nations), time, and prejudice. The Eurasian-Negroid race of the future, similar in its outward appearance to the Ancient Egyptians, will replace the diversity of peoples with a diversity of individuals”