The most significant scientific discovery since gravity has been hiding in plain sight for nearly a decade and its destructive potential to humanity is so enormous that the biggest war machine on the planet immediately deployed its vast resources to possess and control it, financing its research and development through agencies like the National Institutes of Health (NIH), the Defense Advanced Research Projects Agency (DARPA) and HHS’ BARDA.
The revolutionary breakthrough came to a Canadian scientist named Derek Rossi in 2010 purely by accident. The now-retired Harvard professor claimed in an interview with the National Post that he found a way to “reprogram” the molecules that carry the genetic instructions for cell development in the human body, not to mention all biological lifeforms.
These molecules are called ‘messenger ribonucleic acid’ or mRNA and the newfound ability to rewrite those instructions to produce any kind of cell within a biological organism has radically changed the course of Western medicine and science, even if no one has really noticed yet. As Rossi, himself, puts it: “The real important discovery here was you could now use mRNA, and if you got it into the cells, then you could get the mRNA to express any protein in the cells, and this was the big thing.” 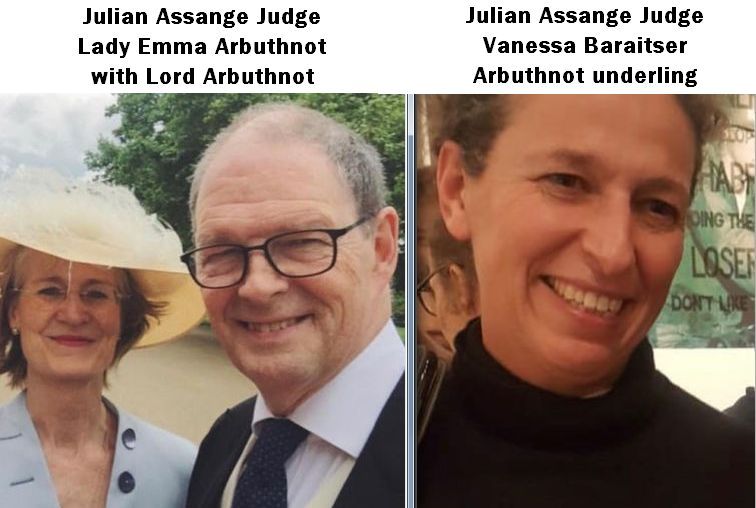 Quite seriously, nuclear weapons have never existed. Hiroshima and Nagasaki were only two more horrible urban napalm fire-bombings, less devastating in fact than the one that hit Tokyo five months earlier - but re-packaged with a fake story of a 'new awesome weapon'.
August 6 & 9, 1945 began the biggest hoax in history, helping oligarchs steal trillions from hapless taxpayers.
Before detailing how Hiroshima was a fraud, consider that the mushroom cloud we associate with 'nuclear blasts', is an ordinary result of chemical explosions, as you see in the above photos of when factories explode.
The old 'nuclear explosion' photos and films are often obviously fake when examined now with modern tools, mixing a chemical explosion image with a background.
The devastation you see in Hiroshima and Nagasaki - where indeed tens and hundreds of thousands died or were horrifically maimed - is exactly like in Tokyo or other Japanese firebombed cities, because houses were mostly wood.
Swedish engineer Anders Björkman, born 1946, has worked to expose the nuclear weapons hoax for years, arguing they are technically impossible. Björkman's website.